During Earth Day, we wanted to create a special contest to see if someone could help come up with a great idea to unite the 3D printing community together with an impact-the-earth driven project. Then, we would bring this idea to life.

The basis was this: We have hundreds of thousands of 3D printer users around the world. Let's put these machines to good use and make something together for the betterment of this planet. That would be powerful. That is the basis of a movement.

As entries poured through, little did we know we would soon come across Sam Suchin, a 15 year old with the same mission. He inspired us and hopefully, this inspires you. 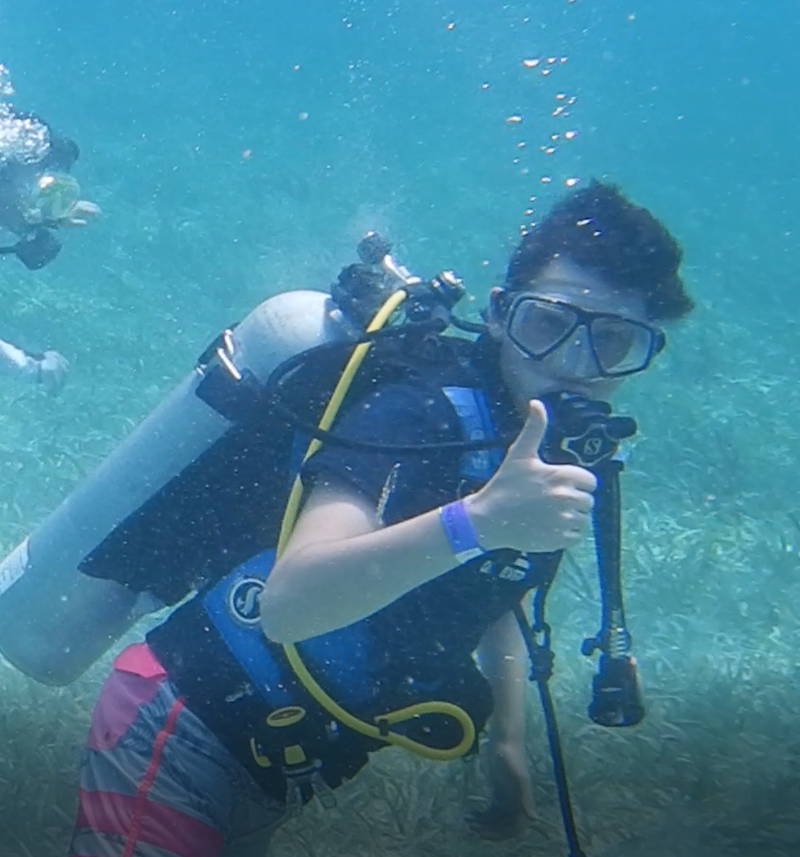 "My name is Sam Suchin, I am a 15-year old high school student from Baltimore, Maryland. When I was 12 years old, I became fascinated by 3D printing and its potential applications, especially those to benefit our society. So, I entered a contest and won myself a 3d printer, which I have used to 3D print prosthetic hands, devices for the blind and more.
Now, I want to embark on a new project to save the Coral Reefs. Coral Reefs provide habitat for thousands of plant and animal species in our oceans. These organisms develop the biodiversity of areas and allow our marine life to thrive. Coral reefs also provide an abundant food resource to millions of people. Many countries depend on coral reefs for the benefits it provides indirectly/directly. Coral Reefs are not only beautiful and provide billions of dollars in tourism for countries, but they suppress energy transmitted from ocean waves. Storms, tsunamis, and hurricanes devastating effects have been suppressed by these Coral Reefs in our ocean. But, Coral Reefs have been dying at an exponential rate. This is due to pollution, global warming, and overfishing. So there have been many efforts to create artificial coral reefs to save them. This task can be expensive and quite difficult. Many artificial coral reefs are thousands of pounds, making it nearly impossible to transport. So people have started to put in old machinery, but artificial reefs that take this approach can still harm the environment with their toxic materials (like paint) from the parts thrown into the ocean. With all this in mind, I thought of an idea to create massive Coral Reefs by 3D printing with PLA, which is biofriendly!
I am working with Hol Chan Marine Reserve located in Belize for my first massive Coral Reef. This reef will be made of 200 individual 4in x 4in x 4in 3D printed parts. Resulting in a monster 2ft x 2ft x 2.6ft Artifical Coral Reef! A similar approach to We The Builders will be taken in order to produce these parts. First, I will print out a 1ft x 1ft x 1.6ft model to pitch the idea off and let people understand the idea in a better way. But, my one printer has a very small print bed and will require hundreds of printing hours that my machine can not withstand! So, I was wondering if you would be willing to help spread the word about Hope3D and our current project to help restore dying coral reefs. I would really appreciate it if we could set up a collaboration. If this project is successful, then I will continue to create other 3D printing projects, such as mass producing 3D printed devices for the visually impaired and donating them to schools. I hope you can be apart of my journey with using 3D printing to better our society. Your kindness will be noted and spread around to makers across the world once these projects are successful!" 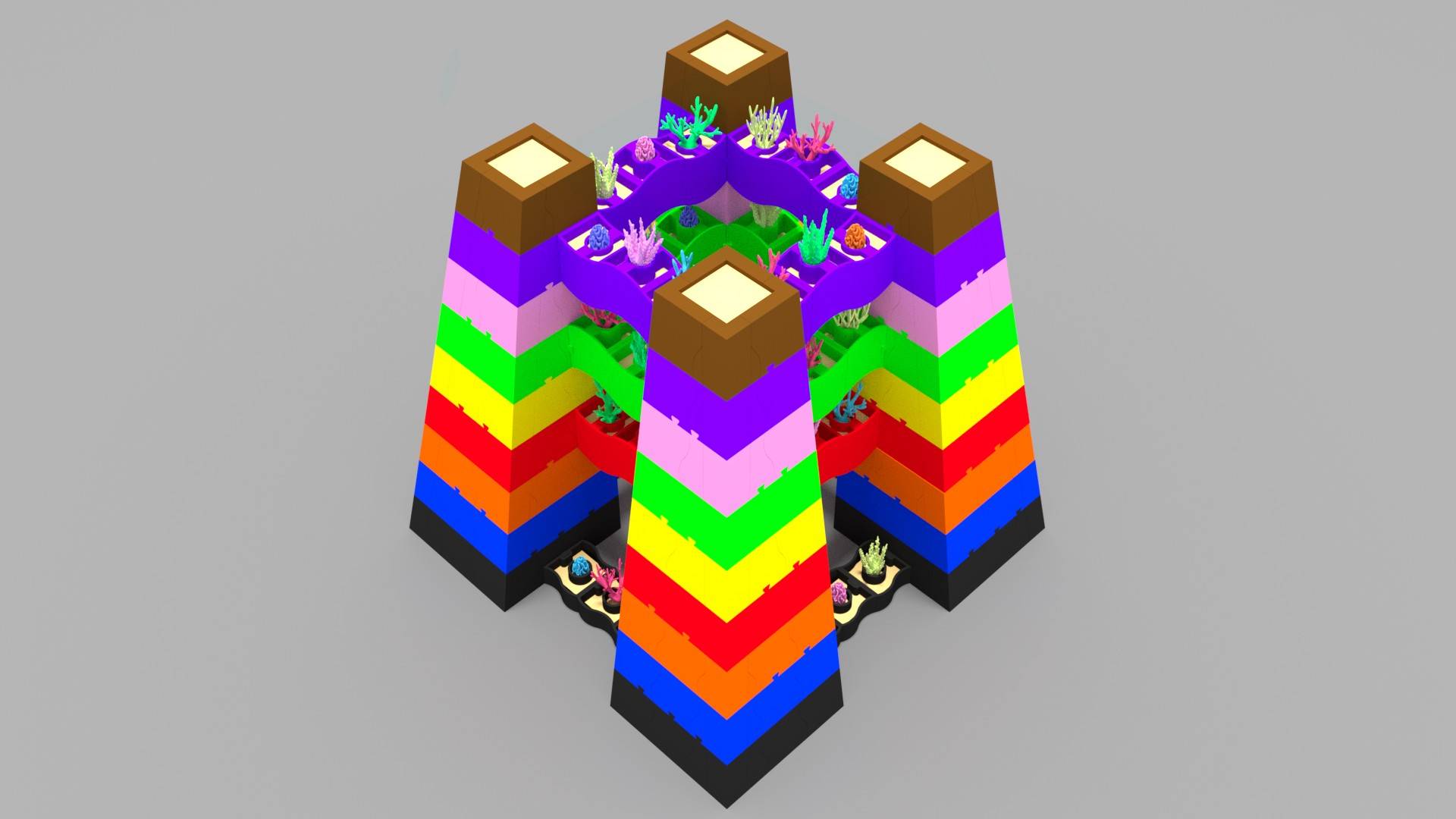 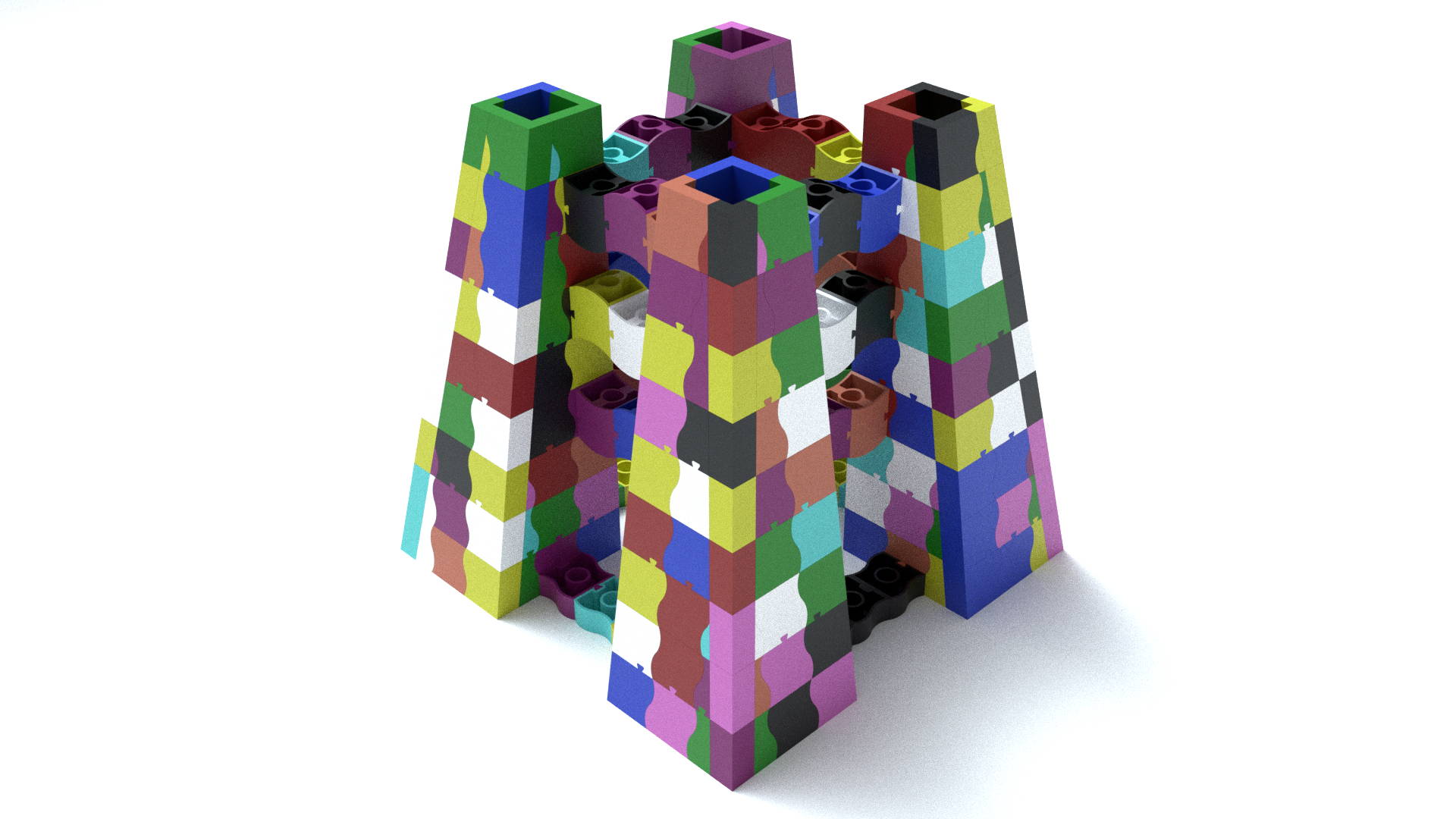 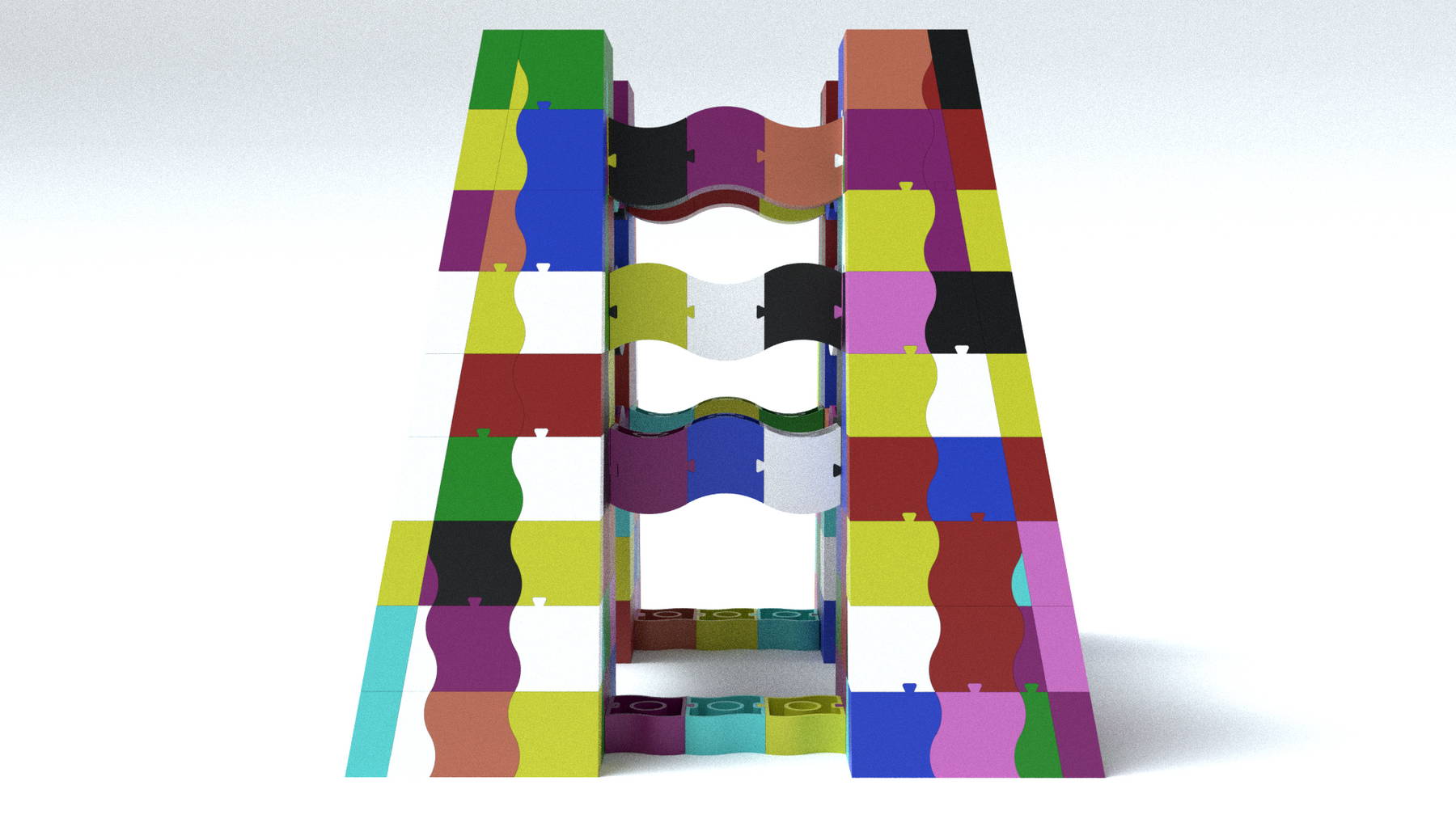 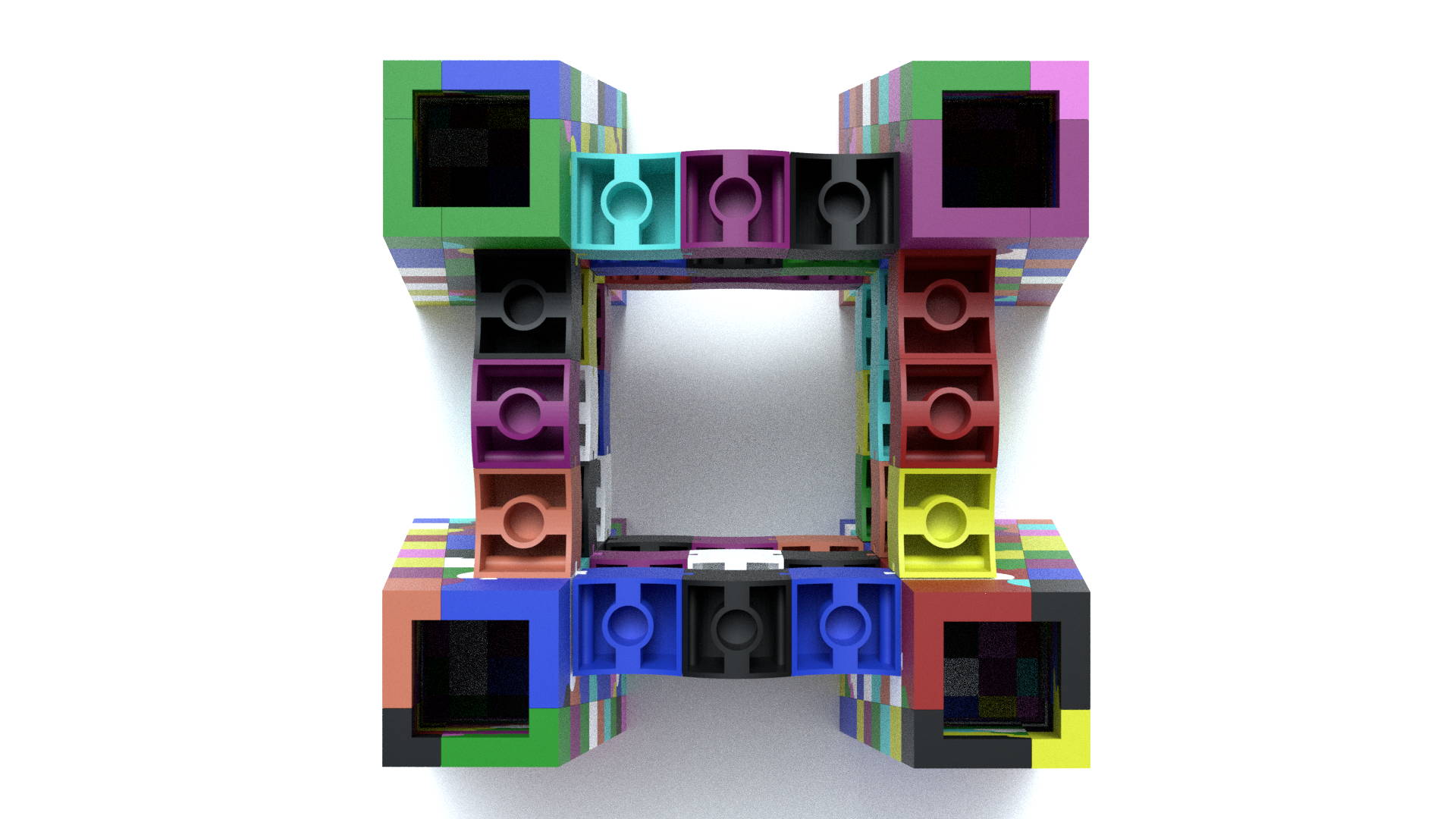 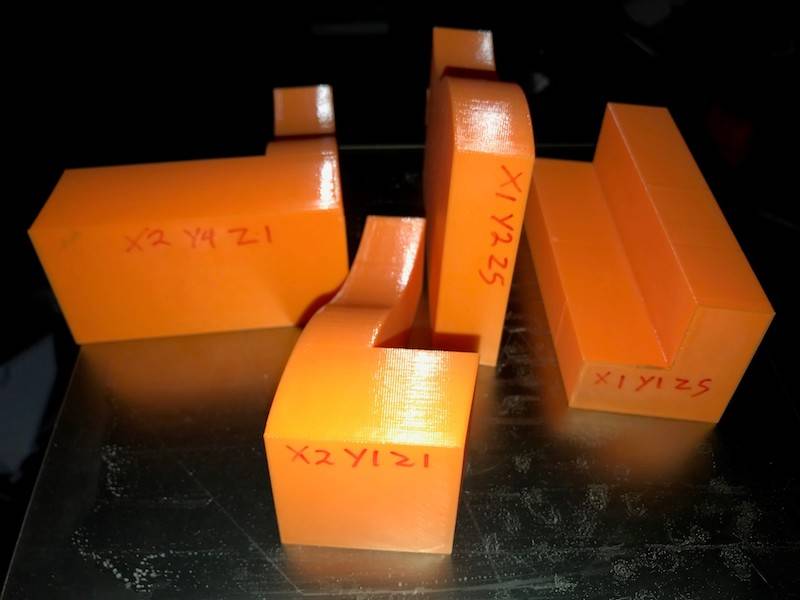 It was at this time, I understood the power of what this kid was trying to pull off — and it aligned very well with our mission. He kept at it, gave me progress updates, and has now launched Hope3D, which uses crowdsourcing 3D printing to help solve worldwide medical, environmental, and socioeconomic problems. Their mission is to improve the world through 3D printing and that's just what he is doing.

This is the second design of the coral reef. Hope3D felt that the original design was not innovative enough and did not fully utilize the full capabilities that 3D printing offered. However, the new design is very efficient and tackles the common problems encountered with implementing artificial coral reefs.

So, I encourage anyone that has a 3D printer sitting at their home, workspace, or in the classroom, to participate in this environmental-changing project by helping to 3D print out a part or to donate to a great cause.

Sam, you are a true passion and mission-driven person. Keep up the great work. Robo is behind you 100%.